WHERE TO STAY IN MALINDI

Malindi has most warm, kind and accomodating people. They enhance you every encounter with them and makes your experience worthwhile

Malindi is most serene coastal destination in the East African Coast. This makes it an ideal for a weekend getaway from the bustle of busy towns

Malindi is strategically placed as a stopover to many destination within the Coast of Kenya and the Capital, Nairobi.

Things to do in Malindi

Malindi is a renowned tourist destination. It boasts of historical sites such as Vasco da Gama’s Pillar, House of Columns, Portuguese Chapel in the town, and the ruins of Gedi towards the south. Being a coastal city, it also has a serene coastline and beaches with rare species of sea turtles and rich marine life. Further south, it is close to the Arabuko Sokoke Forest which is teeming with beautiful flora and fauna. 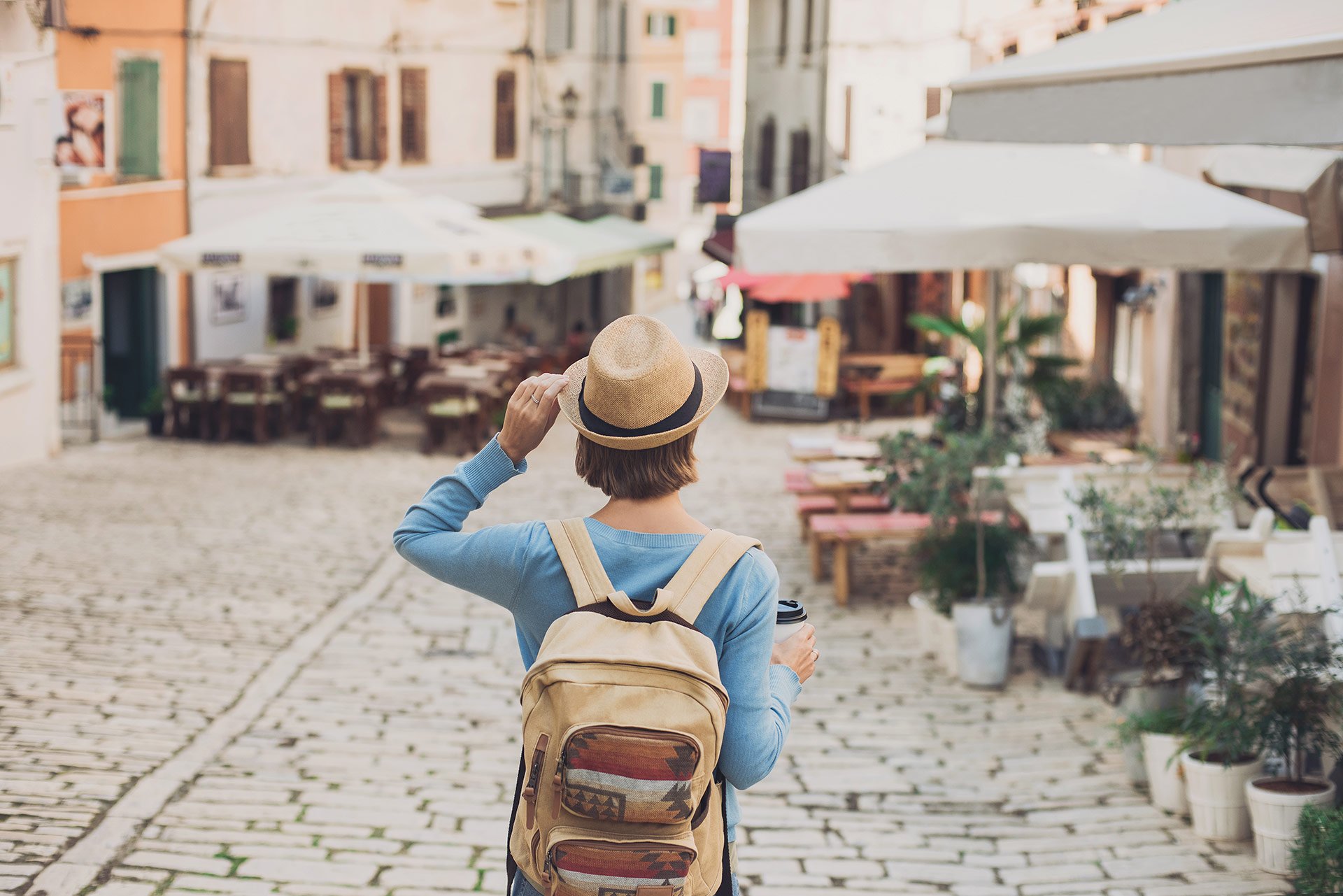 If you are travelling to the town of Malindi, or even Kenya for the first time, it is prudent for you to get all the necessary information in order to plan well ahead of your trip. Here are sets of information you are going to find available:

The city of Malindi is probably the oldest city in Kenya, with a history spanning two millennia. Early documents place the city’s founding at the beginning of the first century. Its original site was Mambrui, at the mouth of the Sabaki River. The meaning of the name “Malindi” is unclear. Some say the name is Swahili for Mali Ndi, meaning a lot of wealth. Others claim that Malindi means ‘holes’ referring to the caves found along the coast. The town was also affectionately called Malindi Mtama, after the sorghum that was produced in large quantities.

Initially it was a port of call for travelers sailing along the coast. It later became an independent Islamic town, serving as a center for the Muslim community on the Kenyan coast. The Portuguese took it over in the 16th century and ruled it for 200 years until they were overthrown by the Sultan of Oman and Zanzibar. In the 19th century, however, it fell into the hands of the British.

Malindi town falls under Kilifi County as per the administrative changes in the new constitution passed in August 2010. There are seven Sub-counties in Kilifi County. These are Kilifi North sub-county, Kilifi South sub-county, Ganze sub-county, Malindi sub-county, Magarini sub-county, Kaloleni sub-county, and Rabai sub-county. Malindi Sub-county is made up of thirteen wards: Barani, Ganda/Mkaumoto, Gede, Gede North, Gede South, Kijiwetanga, Madunguni, Malimo, Malindi Central, Malindi North, Maweni, Shella, and Watamu Town. All of them are located within Malindi Constituency. According to the 2019 population census, the Malindi has a population of 333,226 occupying some 2,263 square kilometers. However, the town has a population of 119,859. Of these, about 69.8% are 35 years old or under. The main economic activities include subsistence farming, palm brewing, fishing, hawking, tourism, salt mining, etc.

Things To See & Do